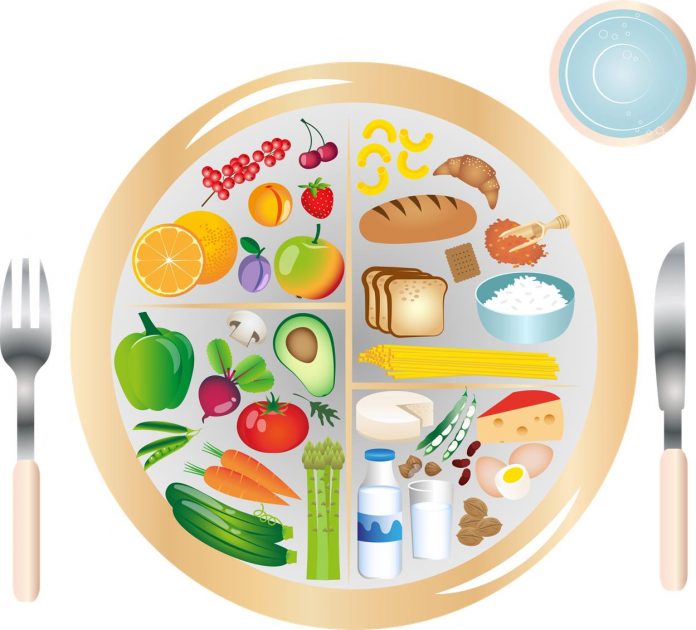 Chinese Traditional Belt Noodles from Shaanxi Province – Biang Biang Mian is a broad and long noodles and a specialty in the province of Shaanxi. This noodle dish is garnished with vegetables and different kinds of herbs like garlic, onion, leeks, cumin, chili, and Sichuan pepper. These ingredients made the dish very flavorful.

According to food historians, there are two sides to the story about its origin. The first one is, its name comes from the sound produced while making the hand-pulled noodles when stretched and flapped. The other story is that, its name biang biang came from a Chinese Emperor. Surprisingly, the word “biang” does not exist in the Chinese language. Moreover, this noodle dish is a worker’s meal but became a popular menu in different elegant restaurants all over China. 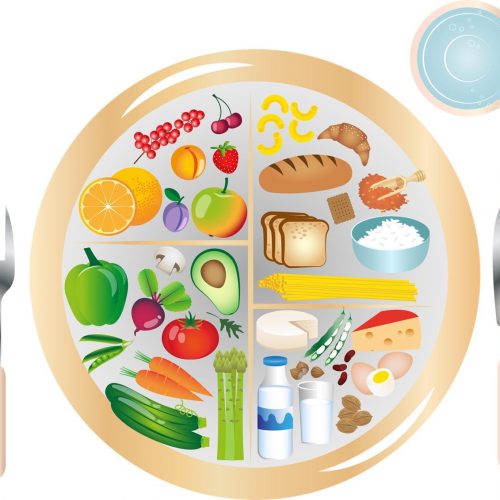