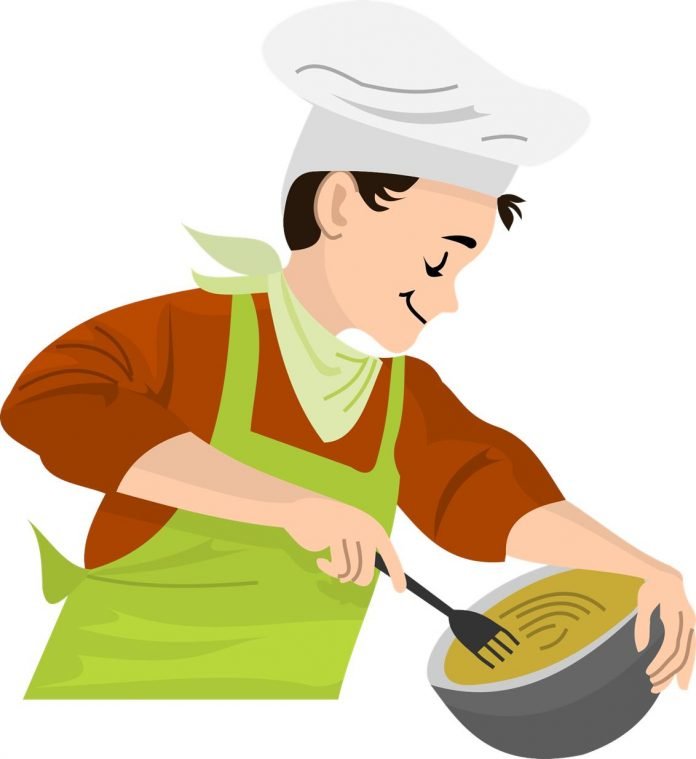 Things to know about Kadhi Recipe

The Indian Traditional Gram Flour Curry or Kadhi is a rich yellow gravy made with gram flour. Kadhi contains fritters that are sour and tangy in taste. The fritters are traditionally called Pakoras. Apart from India, Kadhi is also consumed in Pakistan and Bangladesh. The recipe originated in Rajasthan, India. Another popular variation exists in Haryana. It is called Haryanvi Hara Chole Kadhi. It is made with gram flour and green chickpeas. In Uttar Pradesh and Bihar, the yellow gravy is called Kadhi-Badi because the fritter added to Kadhi is called Badi. Kadhi is served with various sauces and dips. In Pakistan, however, Kadhi is served with steamed rice or a traditional bread called “Naan”.

You can serve the Kadhi with steamed rice.