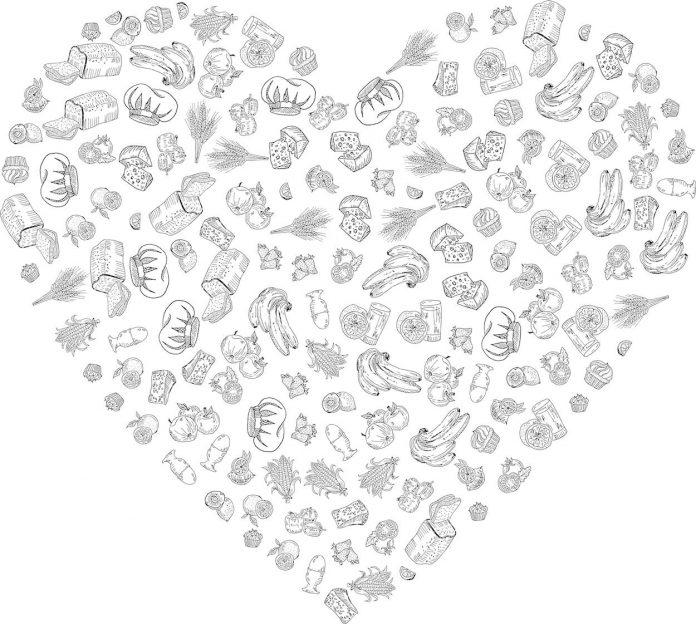 Things to know about Harisa Recipe

The Indian Traditional Meat Porridge or Harisa is a fragrant meat dish flavored with aromatic spices. “Harisa” is derived from the Arabic word “Harees” which means “to mash”. This is because the meat in the dish is finely minced. Traditionally, it’s served as a charity meal in the Middle East. It’s also famous among Muslims who eat the dish at the break of dawn called Iftar during fasting. Ibn Sayyar al-Waraq’s cookbook “Kitab al Tabikh” mentions the dish. Harisa is also the origin of another dish called Haleem. It’s a kind of stew popular in the Middle East. Harisa is popular in Kashmir. It’s usually served hot during winter (called Chilai Kalan in Kashmiri) to combat the cold. Because of its popularity in Kashmir, the dish also became famous in Punjab. Downtown Srinagar in Kashmir is known as the hub of Harisa. 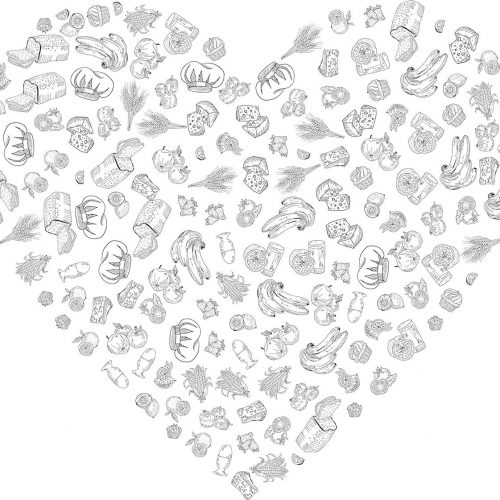 29 Delicious Recipes with Ragu Cheese Sauce You Must Try