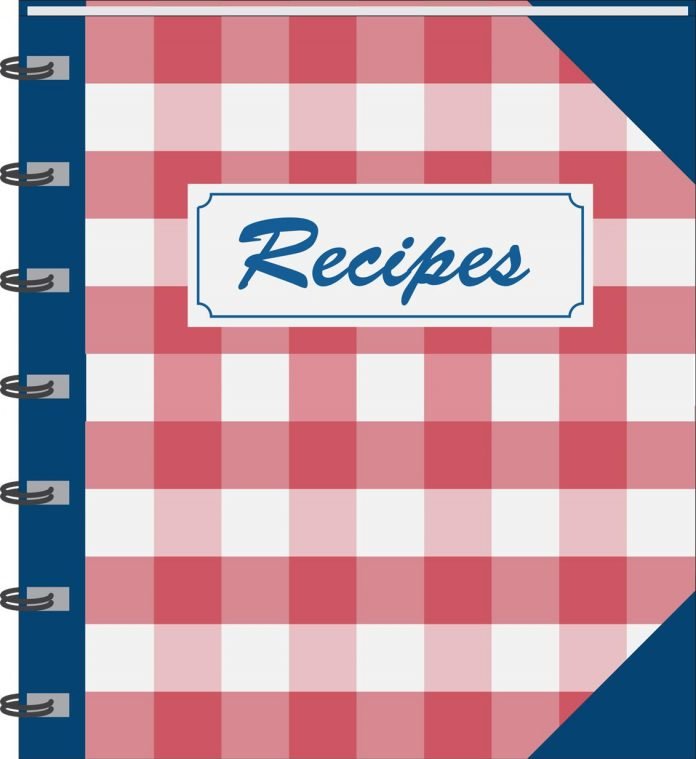 Things to know about Tonkatsu Recipe

Japanese Traditional Crispy Breaded Pork from Tokyo – Tonkatsu was first served during the 19th century by a restaurant named Ranga-tei located in Ginza, Tokyo. Before introducing this recipe, there was “katsuretsu,” which means cutlet that used veal instead of pork. It was Renga-tei that used pork and became a very sought-after Japanese dish. Tonkatsu is served together with shredded cabbage. After 100 years, this traditional dish stays in most restaurants and Japanese homes. 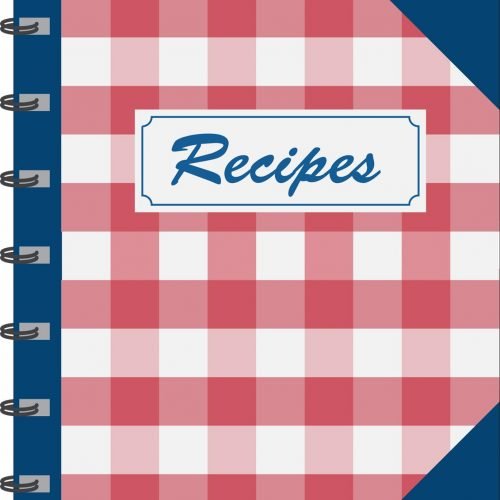 There is another version that is served with a rice bowl and topped with an egg that is called Katsudon.

You may also enjoy the dish with a hot and tasty miso soup.