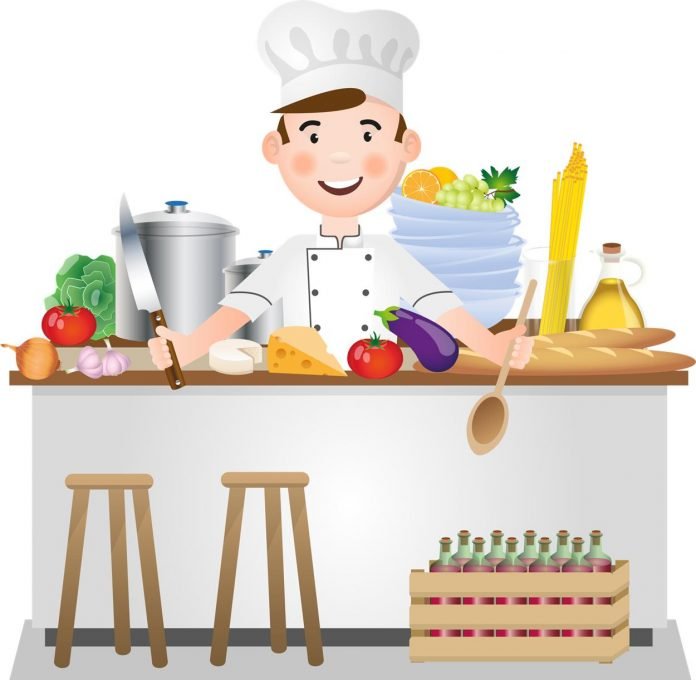 If someone were to ask you what comes to the top of your mind when you think about food and Spain? Right, the Paella. A Paella is a popular rice dish that is cooked in a pan with whatever ingredient you could think of, and that can be found in pretty much every part of Spain. Most people would regard this as Spain’s national dish as it is all around the country, executed with different techniques and a variety of ingredients, but it is more of an iconic symbol of the Valencian region as it originated within its area.

Valencia, another gastronomic hotspot is mostly popularized because of the Paella, and it all just makes sense because, in the country, it is within that region where rice is produced and distributed from. That is where the specific kind of rice used for this dish is from. Fun fact: the term Paella is actually the shallow frying pan itself and traditionally speaking, this is to be cooked in an open fire so that it cooks evenly as compared to a regular burner.

Moving forward, people would often confuse a Paella Valenciana with a Paella Mixta (chicken and seafood) or even with Marisco (pure seafood), but these two are very much different from each other and these dishes have their respective names for a reason. So let’s cut to the chase and satisfy your curiosity – what makes a real Paella Valenciana? According to the Ministry of Agriculture of the Valencian government, there is a specific list of ten ingredients that must be included in the dish for it to be considered an authentic Valencian Paella, and only a few other ingredients that you can add to it and maintain its authenticity. Most people get intimidated when it comes to preparing Paella because it is highly regarded by many even though it is just a simple dish. But truth be told, it takes a lot of practice to master the art of cooking the perfect Paella. There’s a certain procedure to be followed, a quick pace in movement, ingredients to be used and in a particular order, cooking times to take note of, and lastly, it’s never more than 45 minutes to properly prepare it. So what else are you waiting for? Put that apron on! 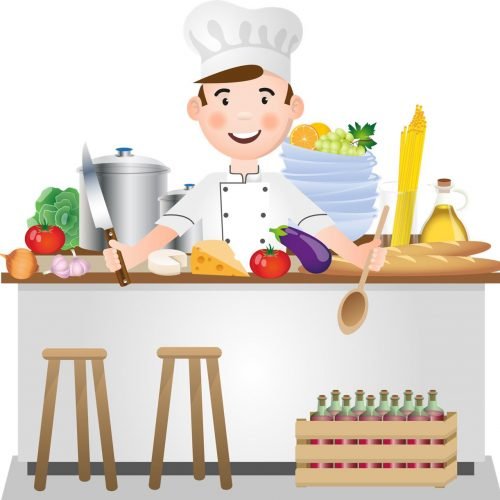 Cooking Paella takes a lot of time, patience, and hard work, even as simple as it looks. Always keep an eye for it so it doesn’t end up overcooking or burning. Avoid mixing it because mixing it will bring out the starch and your rice will end up mushy.