Things to know about Cesnica Recipe

Česnica is a round bread that is a crucial part of the Serbian Christmas tradition. The preparation of this bread may be accompanied by various rules and rituals. A coin is often put into the dough during the kneading; other small objects may also be inserted. The person who finds the coin in his piece of the bread will supposedly be exceptionally lucky in the coming year. Some other rules observed in some homes are; the person who should prepare the bread must be the oldest woman in the household, the flour should be taken from the full sack, and so on. The Česnica is eaten for Christmas dinner. At the beginning of Christmas dinner, the Česnica is rotated three times counterclockwise, before being broken among the family members. The bread is eaten with the rest of the food that is made for that occasion and the little game starts: who will find the coin and the rest of the things that are in the bread? 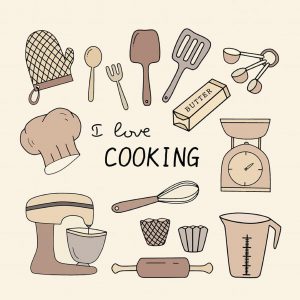 Before you put the coin in, make sure it is properly cleaned. Do that by putting it in the water with baking soda and sterilizing.