Things to know about Lepinja Recipe

Lepinja is a thin and round bread similar to English pita bread, Lebanese bread, etc. The first traces of this bread are found in Jordan, then the second oldest was in Turkey. These are also the first traces of bread in general in the world. To Serbia and other East European countries, lepinja came from Turkey during the Ottoman Empire. Ottomans ruled Serbia and Balkan for 5 centuries so their cuisine is deeply rooted in Serbian tradition. This bread first came to Bosnia and Herzegovina where it is called Somun. Somun came from the Greek word psōmón which means bite. The recipe for this bread spread all over the Balkans and came to Serbia where the word Lepinja was popularized. Lepinja means pancake in Hungarian. The importance of this bread and bread in general in Serbia is huge. The bread, except in the cuisine, is used in numerous traditions. When used for traditional ritual purposes, several rules should be followed. This includes the person who will make the bread, type of the flour that will be used, the way of mixing, etc. Some of the rituals include childbirth, weddings, funerals, Slava, and the times when the family is going through a crisis. 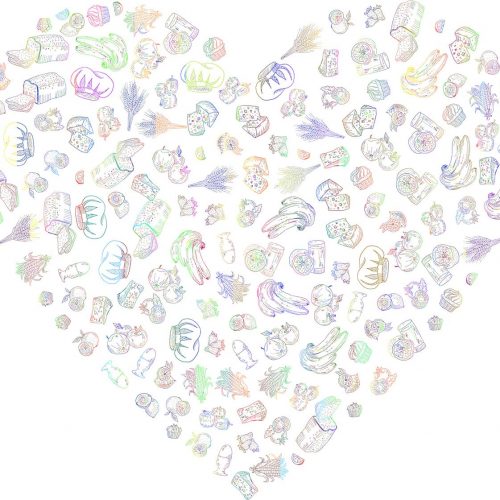